Atlantic Institute Jacksonville and various partners organized Atlantic Lecture Series “Islam & Muslims: Moving beyond Media Sound Bites. Attendance was full house at WJCT Main Studios. Dr. Alexander who is an expert in Islam studies at Catholic Theological Union presented an interactive and engaging argument that there was more to the faith of Islam & Muslims than how media sound bites and delivers. A sincere thanks to WJCT and OneJax for their continous efforts to Religiously Diverse Democracy in the United States.

Scott Alexander is currently an Associate Professor of Islam at Catholic Theological Union in Chicago, where he is also Director of the school’s Catholic-Muslim Studies Program. He received his PhD in the history of religions, with a concentration in Islamic studies from Columbia University. From 1986 to 1990, Scott taught courses on Islam and the history of religions at Columbia, Fordham, and Princeton University, and in 1991 he took a position on the religious studies faculty of Indiana University in Bloomington where he taught as an assistant professor of Islamic studies from 1993 to 2000.

Scott has been a regular consultant on Catholic-Muslim relations for the United States Conference of Catholic Bishops and for Centro Internazionale di Studi e Ricerche Oasis at the Marcianum in Venice, Italy. He sits on the editorial board of the Journal of Islamic Law and Culture, is co-editor of A Dictionary of Christian-Muslim Relations (Cambridge University Press, anticipated 2013), and is the author of a number of articles on Islamic history and religion and Christian-Muslim Relations published in scholarly journals, edited collections, and encyclopedias. In March of 2007, Scott was one of five U.S. scholars to be awarded an Association of Theological Schools Lilly Faculty Fellowship in support of his research and writing. Beyond his extensive work with the Muslim community in Chicago and the U.S., Scott also has first-hand experience with Muslim communities in the traditional Muslim world and is currently working to expand the outreach of CTU’s Catholic-Muslim Studies Program to similar programs in Nigeria, the Middle East and Southeast Asia. 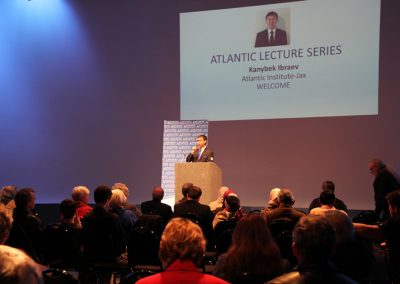 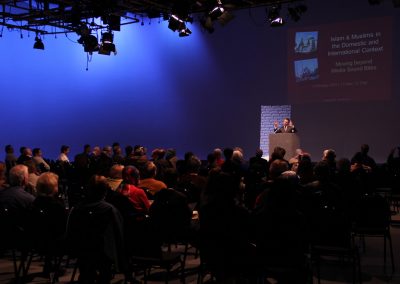 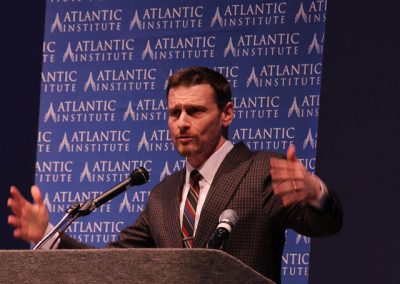 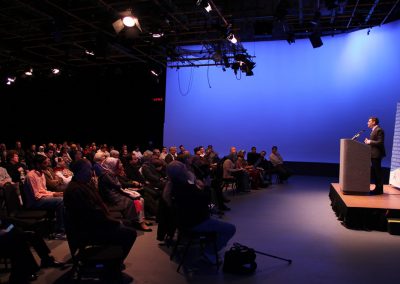 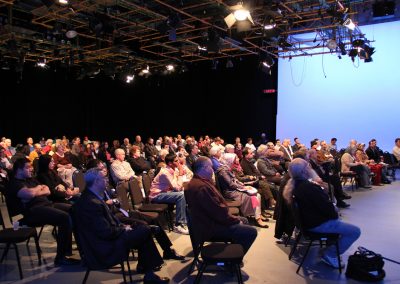 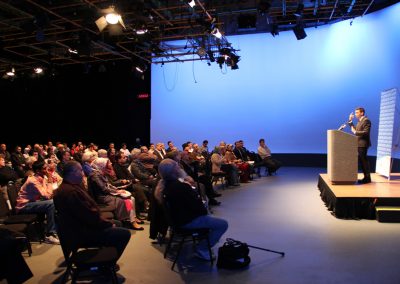 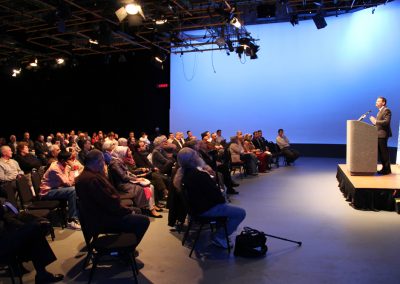 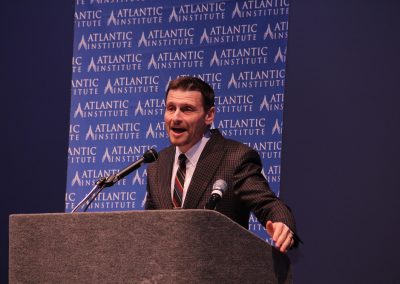 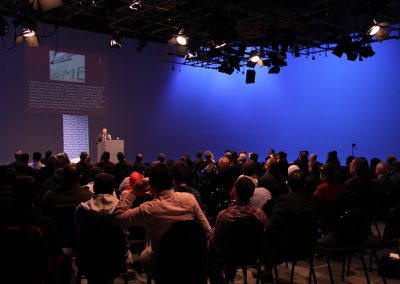 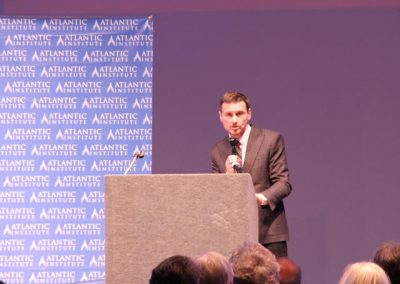 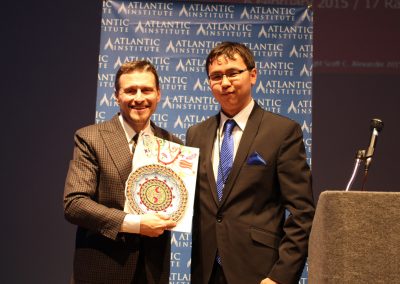 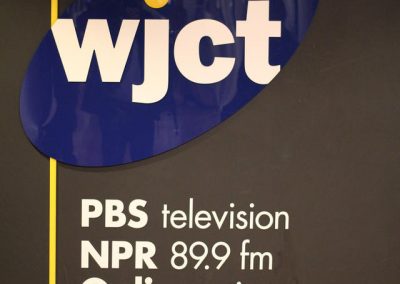