Many Jacksonville leaders and interfaith supporters joined us for an engaging and insightful conversation among Indonesian Counselor for Political Affairs Ardian Wicaksono, at the Embassy of the Republic of Indonesia in Washington D.C, Indonesian Muslim clerics Imam Shamsi Ali and Ustadzah Fauziah Fauzan, Dr. Ronald Lukens-Bull, UNF Professor of Anthropology and Religious Studies, Dr. Julie Ingersoll, UNF Professor of Religious Studies, and facilitator, Dr. Parvez Ahmed, UNF professor of finance and a frequent writer about the American Muslim experience. Program was interactive and many guests presented expert panelists with thought provoking questions.

Indonesia has the world’s largest Muslim population, which overwhelmingly rejects religious extremism, including violence, formation of an Islamic state and the imposition of sharia law, the religious legal system governing members of the Islamic faith.

Prior to his current position, Wicaksono served as deputy director for West Europe Affairs. In 1995, he joined the Foreign Ministry, where he held several positions, including first secretary of economic affairs in the Indonesian Embassy in Helsinki, Finland, vice consul-information and socio-culture in the Indonesian Consulate General in New York and special assistant to the ambassador-at-large for non-aligned movement.

Ali is a leading religious scholar and interfaith bridge builder in New York and beyond. Currently, he leads the Jamaica Muslim Center, one of the largest Muslim community centers in New York, and is the founder and president of Nusantara Foundation, a nonprofit focusing on building peace and harmony between peoples of all backgrounds through interfaith dialogue. He was chosen by New York Magazine in 2007 as one of the seven most influential religious leaders in New York and as one of the 500 most influential Muslims in the world by Jordan Strategic Studies and Georgetown University.

Fauzan is the director of the Islamic Boarding School for Young Muslims. She is a member of several organizations, including the Indonesian Council of Islamic Leaders for the West Sumatera Region, the Organization of Islamic Leaders of Padang Panjang and the Education Council of Padang Panjang City, to name a few. She’s won several awards, including the Top 50 Leaders of Indonesia, Woman of the Year for Indonesia and Strategic Leader.

Lukens-Bull, author of “A Peaceful Jihad: Negotiating Identity and Modernity in Muslim Java” and “Islamic Higher Education: Continuity and Conflict,” has spent almost 25 years examining Islamic education and leadership in Indonesia, including multiple debates about the future of Islam in a modern, plural nation-state and in the context of globalization. Ingersoll, author of “Building God’s Kingdom: Inside the World of Christian Reconstruction,” approaches religion as a mechanism for social formation, drawing on a blend of history and ethnography as research methods to explore religion in American culture, especially politics, gender, the religious right and religious violence.

This Distinguished Voices Lecture is sponsored by UNF Academic Affairs and the Atlantic Institute of Jacksonville. 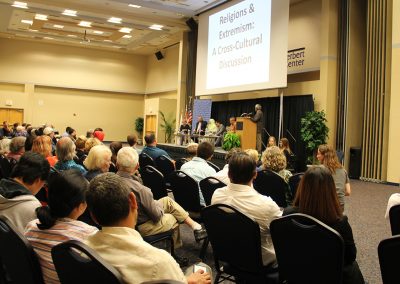 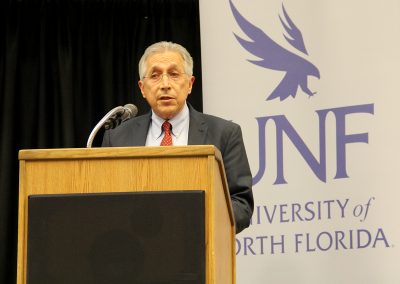 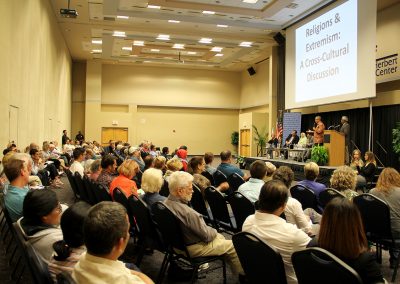 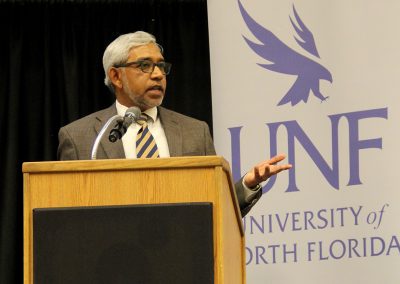 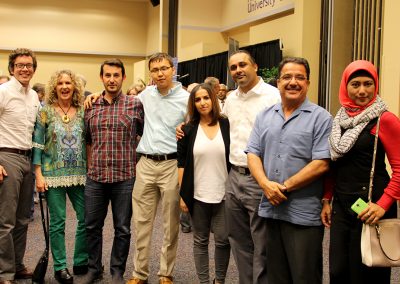 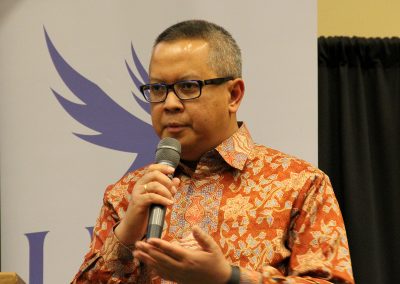 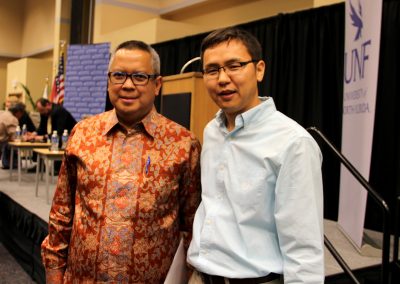 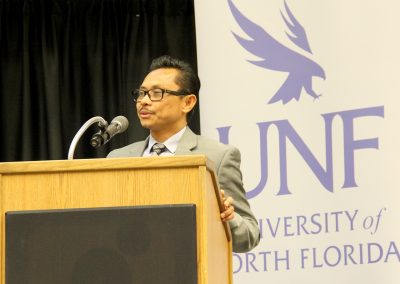 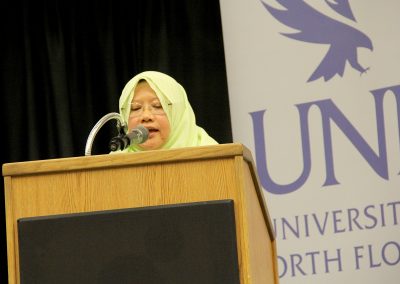 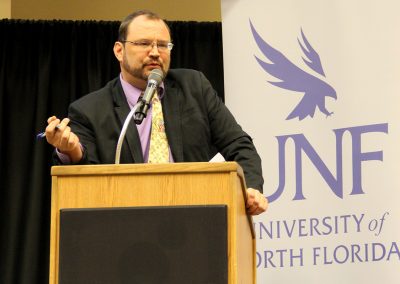 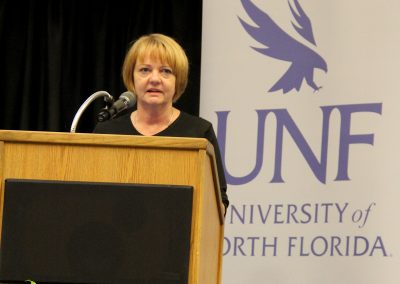 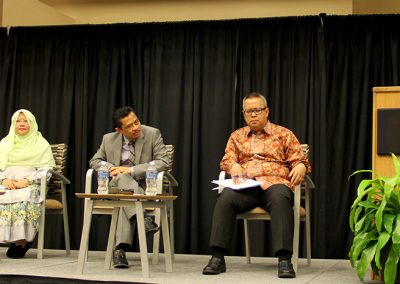 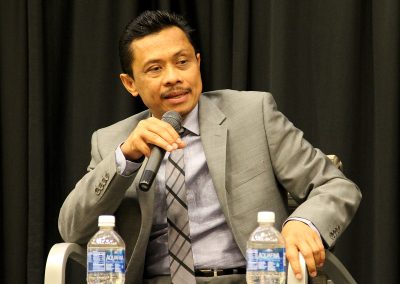 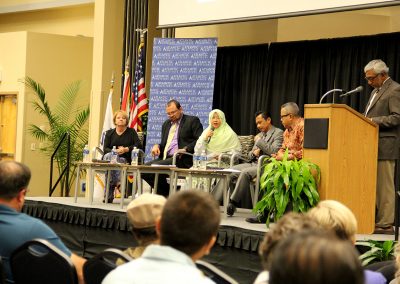 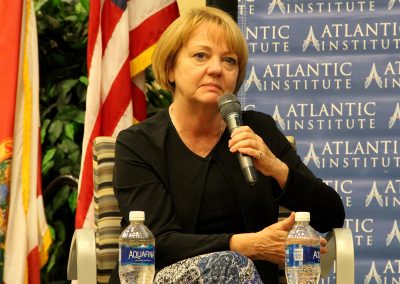