160 people attended the two dinners on June 17 & 21 at the Istanbul Cultural Centre. We are delighted that so many Jacksonville residents from a variety of faiths choose to spend a meal learning more about Ramadan, and having much conversation about interfaith.

Dilara Hafiz, Adjunct Prof of Humanities at JU co-author of The American Muslim Teenager’s Handbook, spoke at our second dinner. She spoke fondly of her introduction as a child to Ramadan in Pakistan while visiting her grandmother. And provided some amusing and valuable tips on how to manage fasting from the book she co-authored.

As part of the dinner series Haroon Mogul who has recently released his new book How to be a Muslim, An American Story presented an author’s talk and book signing at the Jacksonville Library on Sunday June 18. He also spoke to Melissa Ross, First Coast Connect WJCT’s, listen here for the podcast.https://www.mixcloud.com/WJCTNews/haroon-moghul/

The organizing committee Alex Sivar, Dr Parvez Ahmed, Matt Hartley and Emma Amos would like to thank everyone involved in this event, especially the team of dedicated volunteers who cooked and cleaned for this event. Special thanks to, Savana Parveen, Firsty Sekarsanti , Eka Eiselin, Fitri Harrell, Santi Marshall, Santi Froehlich, Meltem Altintas, and Apna Bazaar. 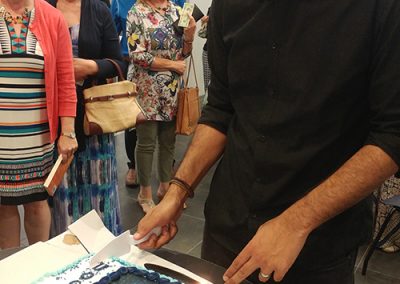 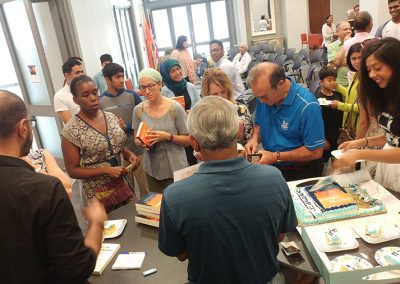 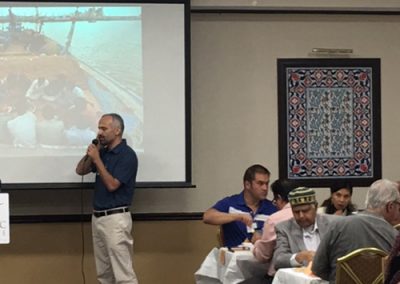 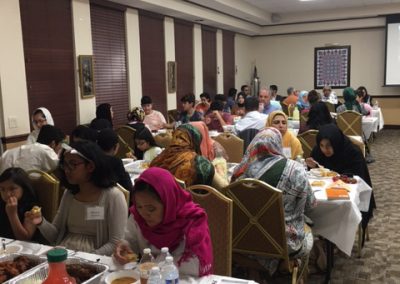 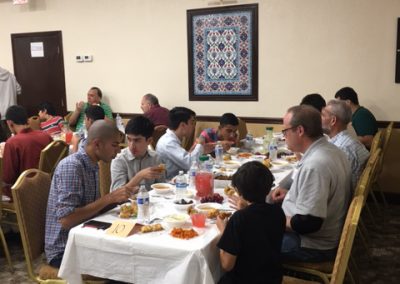 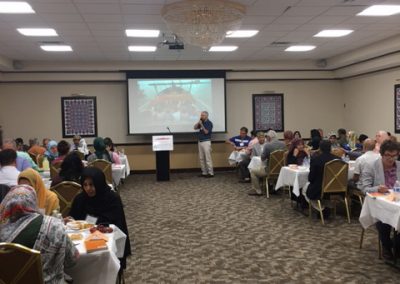 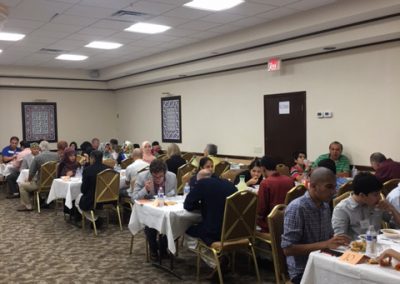 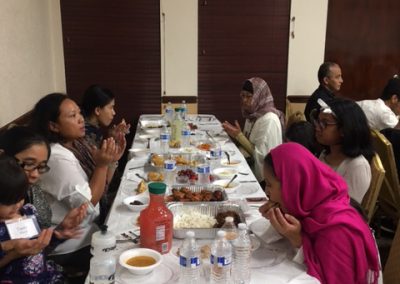 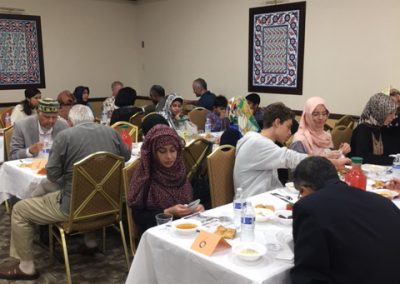 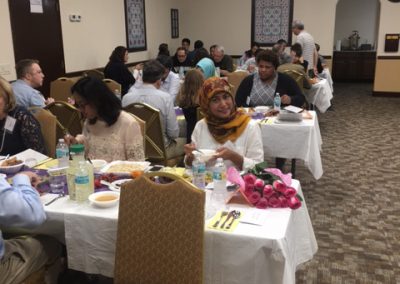